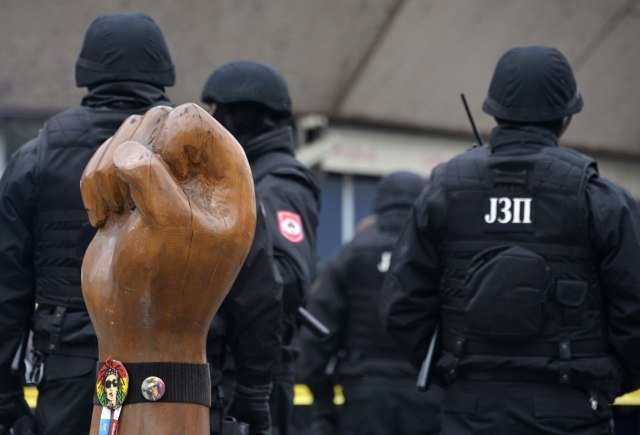 Davor Dragicevic, the father of the murdered David, was arrested yesterday in Banja Luka, and the mother of the injured young man Suzana Radanovic was also arrested.

She was then released, followed by the arrests of opposition leaders as well as several members of the Justice for David group.

In the hours that followed, several protests were announced in several cities in BiH, and the same should happen today, writes klix.ba.

At the time when a drama was taking place in Banja Luka, Mostar provided public and open support, and Sarajevo and Tuzla announced peaceful protests today for 18:00 and 19:00 hours.

Sarajevo announced a kind of announcement for today's demonstrations after several hundred people gathered in front of the National Museum on December 25.

That today's situation has gone far beyond the borders of BiH is seen in the fact that several hundred people in Belgrade have indicated that they are interested and that at noon today they will support the parents of the deceased David Dragicevic.

Comments on social networks say that citizens hope that a big public response will bring results, and that they would like all major cities to engage in peaceful protests.

As confirmed by Ifet Feraget, Davor Dragicevic's lawyer who spoke for N1, Dragicevic spent the night in custody as well as Drasko Stanivukovic, a parliament member.

As Feraget said, Dragicevic should be transferred from the police detention unit to the District Prosecutor's Office in the morning.