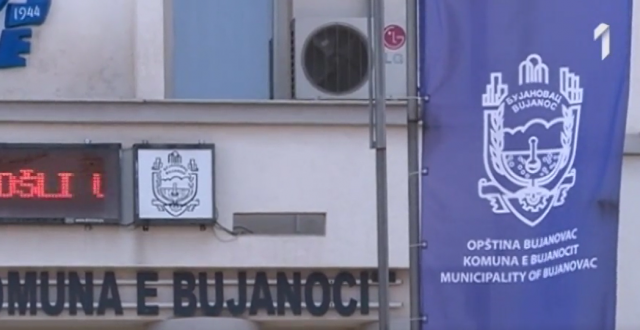 In the document, this town in central Serbia not far from Kosovo and Metohija, has been placed in "the Republic of Kosovo."

"It's not enough to say I'm confused. After paying about 300 denars (Macedonian currency), I was told politely to come back in half an hour, which I did. When I took over the document, there was a surprise for me. I was confused and angry," Stevanovic told Belgrad daily Vecernje Novosti.

He explained that he traveled to Macedonia to obtain the death certificate for this father Dusan Stefanovic, who was transferred to Skopje for medical treatment after a traffic accident near Bujanovac in 1984 - as this was the nearest clinical center - and where he died of his wounds several days later.

Stefanovic's anger about the mistake was in vain, because once he returned to the registrar's office to point out to it, he was told that "it is thus put down in our system" - and that "nothing can be corrected."

"It wasn't all the same to me, but I took the document and left," said Stevanovic, who's concern now is whether this death certificate will be valid in Serbia at all.