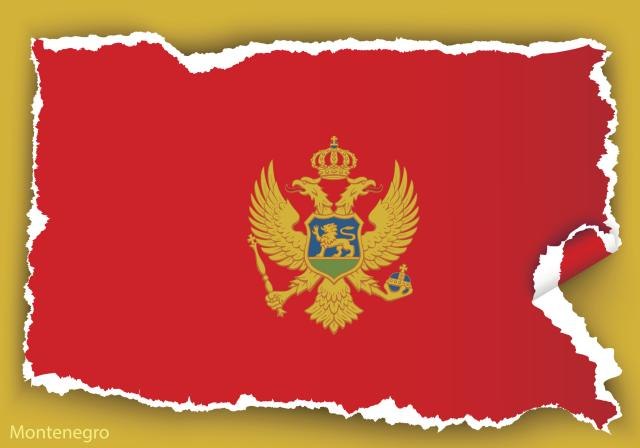 He said that "relations with neighbors are the pillars of the foreign policy," Sputnik reported.

Darmanovic said that Montenegro will not deal with negotiations between Kosovo and Serbia, but also expects their continuation.

He also said that Montenegro will once vote again in favor of Kosovo joining Interpol because "there is no reason to change the decision."

"We are friends to both sides, we do not want political tensions in the region, because if they were any, we, as a small state, would always be exposed," Darmanovic said.