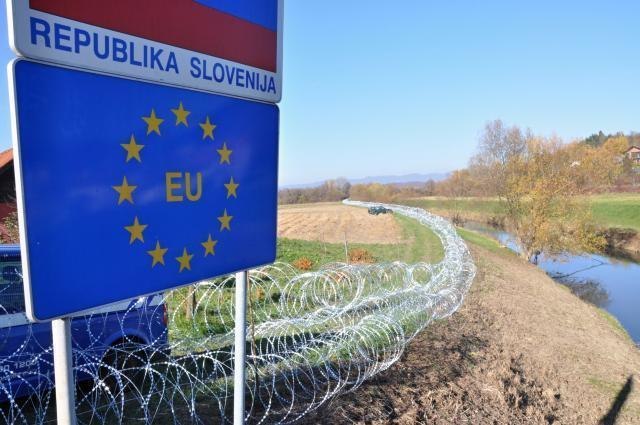 It is also stated that Slovenia should support the territorial integrity of the Republic of Serbia.

The letter of this party states that in 2008, Slovenia made a major mistake by recognizing as independent a territory of the Republic of Serbia, a brotherly country.

"Kosovo and Metohija is an integral and inseparable part of Serbia, as is also stated in UN (Security Council) Resolution 1244," this Slovenian party, that is currently not represented in parliament, said.

The message notes that Kosovo and Metohija, "the southern province of our brotherly country", under international law, had no right whatsoever to declare itself as a "state", adding that ten years after Ljubljana recognized it, "it is ever more obvious that since the beginning of the Yugoslav crisis in the (early) 1980s, Kosovo has been an instrument of the West."

In Kosovo, the US Bondsteel base (camp) creates unrest on the southern border of Serbia and in Kosovo itself, and this practice is directed towards the brotherly Serbia, the brotherly Russia, Slovenia, and Europe.

"Europe is a power keg, the Balkans is the detonator and, with the current escalation the situation, it is becoming very dangerous, even for the citizens of the Republic of Slovenia. Therefore, the West should be given a clear signal that we will not submit to its policy," said the Socialist Party of Slovenia.