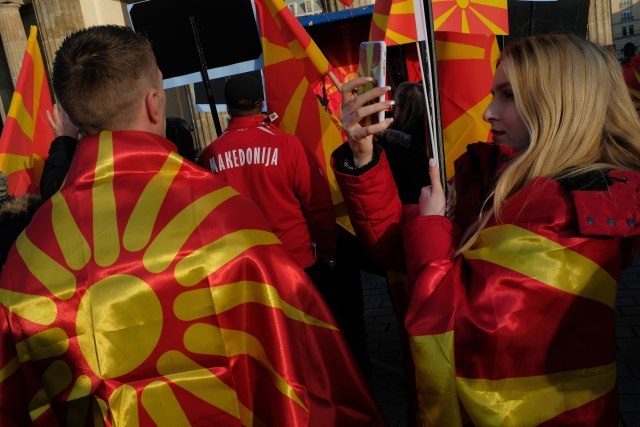 The case concerns a "dramatic" session of the Macedonian parliament that voted in favor of starting to change the country's constitution in order to implement a name deal with Greece.

It adds that it "considers the allegations made in the comment to be completely unfounded and untrue, as well as presented with a clear tendency to compromise the political process which is of historic importance for the Republic of Macedonia and all its citizens."

"The MPs at the Assembly of the Republic of Macedonia, in full conformity with all democratic principles and proscribed parliamentary procedure, adopted a decision that reflects the decades-long commitment of the Republic of Macedonia to membership in NATO and the European Union as its strategic priority enjoying the widest possible social consensus and one which has long since been well known to our Russian friends," the Macedonian MFA press release said.