The Prosecution of Bosnia-Herzegovina has indicted commander of the 5th Corps of the Army of BiH Atif Dudakovic, and 16 more members of this wartime formation. 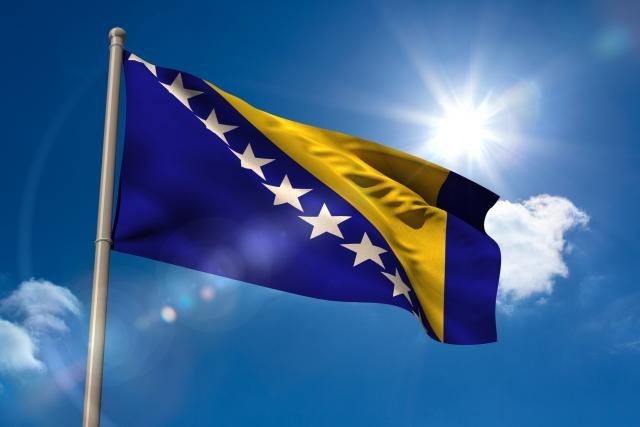 They have been accused of committing crimes against humanity in the municipalities of Bosanski Petrovac, Kljuc, Bosanska Krupa and Sanski Most, and of war crimes against civilians in Bihac and Cazin, the Prosecution announced.

The accused are charged with the murder of more than 300 Serbs, mostly elderly civilians, as well as Serb soldiers who had either surrendered or had been captured, and in that way ceased to be combatants.

The bodies of some of the victims were discovered and exhumed after the war from several individual and mass graves, while the others are still missing and searched for.

A part of the indictment against Dudakovic relates to the war crimes committed against Bosniak (Muslims) - members and supporters of the former Autonomous Province of Western Bosnia, during the conflict in Cazinska Krajia between the Army of BiH and the soldiers loyal to Fikret Abdic.

The prosecution also announced that it will prove its charges by calling 447 witnesses and six experts, and exhibiting more than 1,100 pieces of evidence.

The indictments have been forwarded to the Court of Bosnia-Herzegovina that must confirm them.