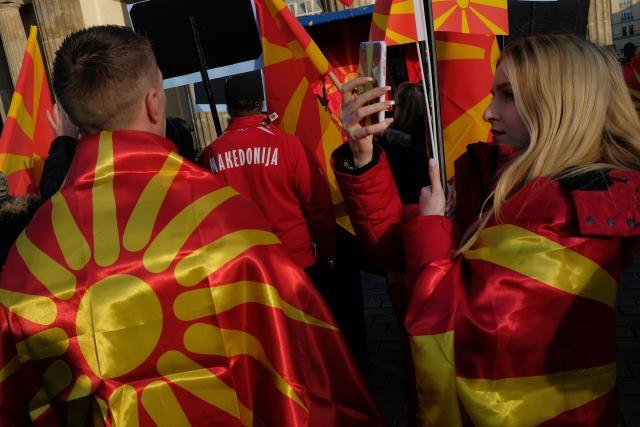 The referendum also concerns confirming an agreement reached between Skopje and Athens to rename the former Yugoslav Republic into "the Republic of North Macedonia."

68 members of Macedonia's 120-seat Assembly voted in favor of the referendum question, which reads as follows: "Are you in favor of NATO and EU membership, and accepting the name agreement between the republic of Macedonia and Greece?"

The opposition VMRO-DPMNE party did not attend the session.