Greece has decided to expel two Russian diplomats for allegedly intervening in the name dispute agreement between Athens and Skopje. 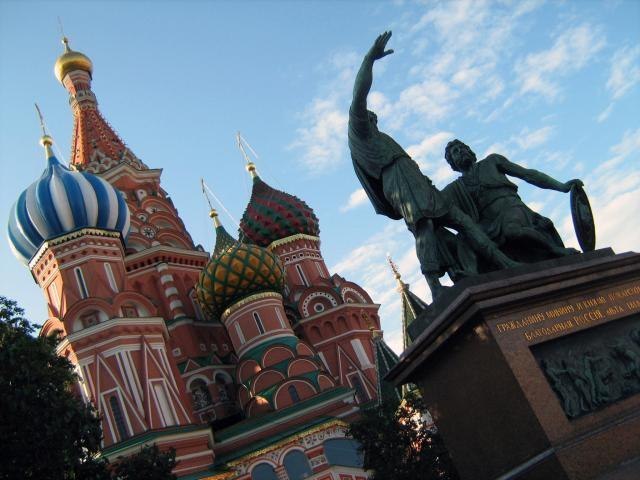 Greek newspaper Kathimerini is reporting on its website that two more Russian diplomats have been banned from entering the country.

The accusation against them is "intrusion into domestic affairs and illegal acts against Greece’s national security," the report said.

A spokesperson for the Greek government said that Greece "will not tolerate anything that violates international law."

Over in Moscow, RIA is reporting, citing Russian Duma deputy Andrei Klimov, that two Greek diplomats will now be expelled from Russia.

Sputnik is citing Kathimerini to say that Athens has accused diplomats of "attempts to collect and disseminate information, as well as bribing government officials."

The same sources claim that Greece wants to maintain good relations with Russia, promote friendship between the two nations, and cooperation among governments and civil society actors on both sides - however, according to them, this can be done only on the basis of parity and of mutual respect for the sovereignty and independence of the two countries, the newspaper noted.