Greek minister "ready to bring down govt" over name deal

Greek Defense Minister Panos Kammenos says he will not allow the Macedonia name deal to be ratified until voters approve it in a referendum or in elections. 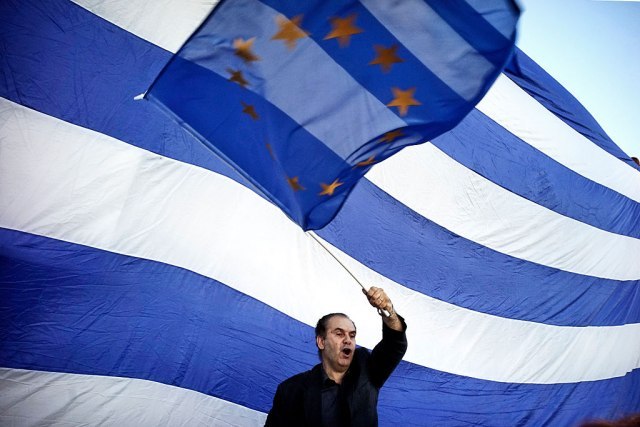 The head of the right-wing Independent Greeks party has indicated he is prepared to bring down the coalition government over the issue, the AP is reporting.

The agreement reached between Greek and Macedonian prime ministers has been met with opposition and protests in both countries. At the same time, Macedonian President Gjorge Ivanov is refusing to sign the deal.