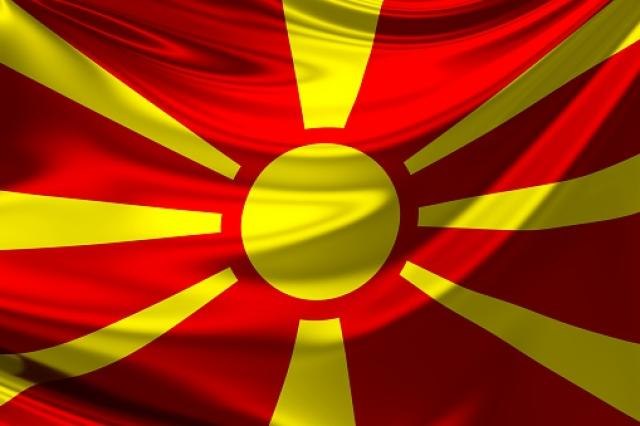 A resolution to this effect was passed in Thessaloniki on Wednesday during a meeting of the Regional Council of Central Macedonia attended by 258 local government representatives including mayors and councilors, as well as bishops and representatives of institutions, and universities.

The Athens-Skopje agreement signed on June 17 is described a "serious diplomatic and national defeat and harms the interests and the future of the country and its citizens. There has been no previous Greek government in the past that has recognized 'Macedonian' nationality or 'Macedonian' language, which are the root of our neighbors' irredentism."

"We are asking the Government to hold a referendum about the 'Prespa Agreement' and give citizens an opportunity to exercise their legal right to ratify or reject this deal that bears upon a critical national issue, the history and the culture of Greece," the resolution said, according to Tanjug, which quoted the MIA agency. 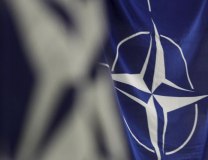