The Republic of Northern Macedonia is the new name of the former Yugoslav republic that PMs Alexis Tsipras and Zoran Zaev have agreed on. 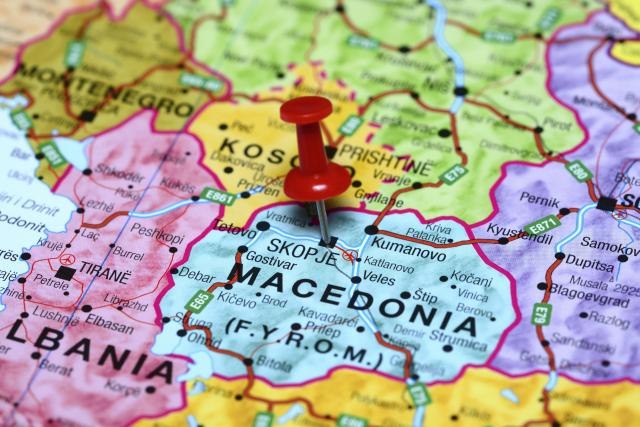 This is according to the Greek media, Tanjug reported on Tuesday.

The agreement will be made official this weekend, most likely on Saturday, the media claim.

"A deal could be announced even today," said an unnamed government official cited by Reuters. Tsipras and Zaev spoke on the phone yesterday for an hour, and said they would continue their conversation today. Then everything will be clear.

After the final agreement has been reached, a joint statement for the Greek and Macedonian public is expected to be published.