Slovenia has denied asylum requests by three families from Turkey who came to Slovenia after a failed military coup in Turkey. 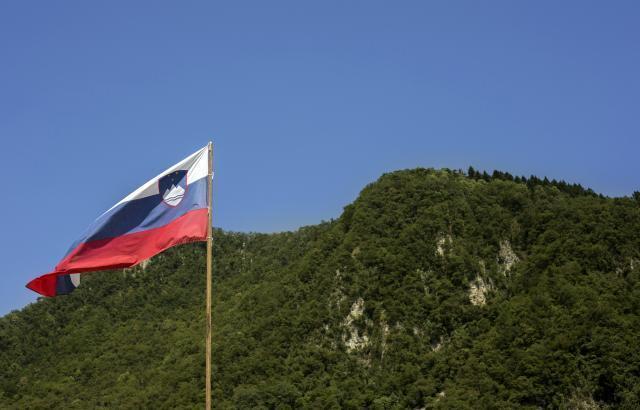 The proceedings took 17 months to complete.

Members of these families belong to the movement of Fethullah Gulen - so they felt that their lives and human rights were endangered in Turkey, the daily Dnevnik is reporting.

Turkish authorities consider Gulen's movement a terrorist organization, and believe its leader, who lives in exile in the United States, inspired the failed coup against Turkish President Recep Tayyip Erdogan.

In its aftermath several dozens persons arrived in Slovenia and sought asylum, Croatia's Hina agency reported, adding that those whose applications have been rejected can appeal against the decision, "but that is a lengthy process that usually does not yield results."