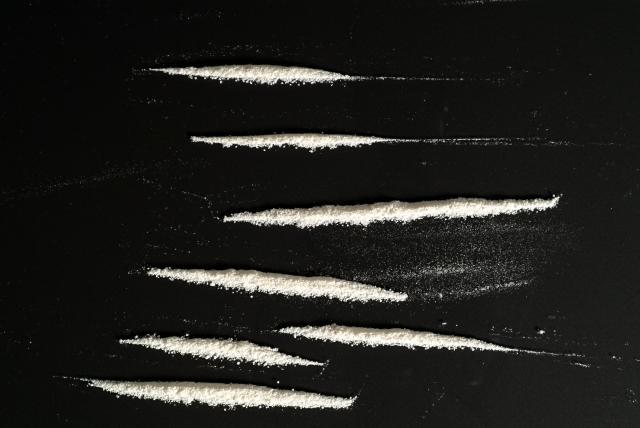 Police chief Ardi Veliu said two people were arrested the previous day when the cocaine was found in a container unloaded from a ship that came from Colombia via Italy and Malta.

The container was transferred to a private warehouse before the police intervened. The warehouse owner is still on the run.

The police said the estimated market value of the drug was EUR 180 million.