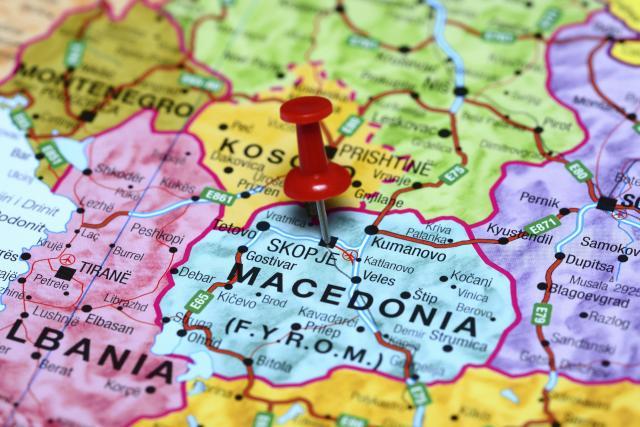 Earlier this month, Macedonian President Gjorge Ivanov refused to sign this bill, that would make Albanian the country's second official language, into law, and sent it back to parliament.

Xhaferi, who is from the DUI party representing ethnic Albanians, said Macedonia's coalition government was "determined to pass this law."

According to Tanjug, he told a news conference that the opposition should act constructively, instead of "blocking the parliament for the next six months with this number of amendments."

In his conversation with journalists, Xhaferi also "did not rule out the possibility that amendments will not be included in the parliamentary procedure."

Sitel TV quoted him as saying that the amendments concern the bill's alignment with the Constitution - "and the Assembly has no jurisdiction to declare itself on that, that is a job for the Constitutional Court."

VMRO-DPMNE, meanwhile, say they will not give up on the amendments, and that they "understand the need of Albanians for a legal solution of this kind - but expect the bill to remain open to public debate, considering also the objections coming from the expert community." 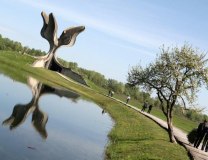