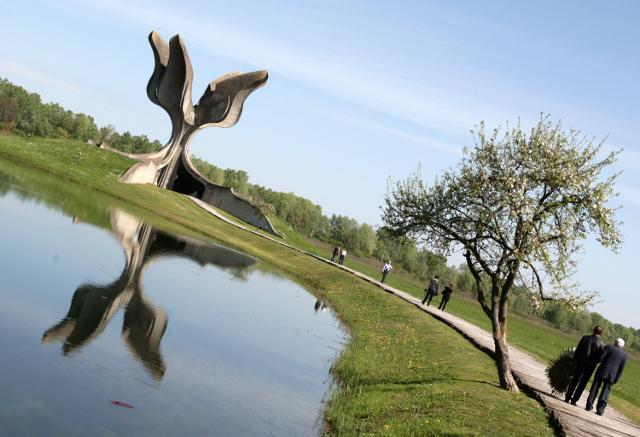 The Belgrade daily Vecernje Novosti is reporting this on Thursday.