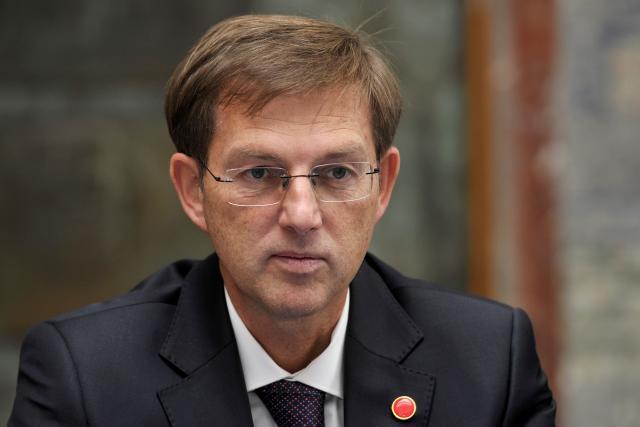 This will take place despite the fact that Croatia does not recognize the ruling, Beta reported on Wednesday.

Miro Cerar also said that he does not expect any incidents "if the border line determined by the arbitrators is respected by Croatia."

"The implementation of the arbitration ruling is an international obligation of Slovenia and Croatia, this is not something we can decide on, but something we must implement," Cerar told reporters in Ljubljana.

Cerar previously consulted with President of Slovenia Borut Pahor, Parliament Speaker Milan Brglez and President of the State Council Alojz Kovse, who according to him supported the government's activities to implement the arbitration decision, announced in July by The Hague-based Court of Arbitration.

"Slovenia has not instigated any incidents nor will it that, and we expect the same from Croatia. If the border line is respected, no incidents should be expected," Carar said after the meeting.

Croatian Prime Minister Andrej Plenkovic said on Saturday that when it comes to the border dispute, his country will be "protecting what is Croatian."