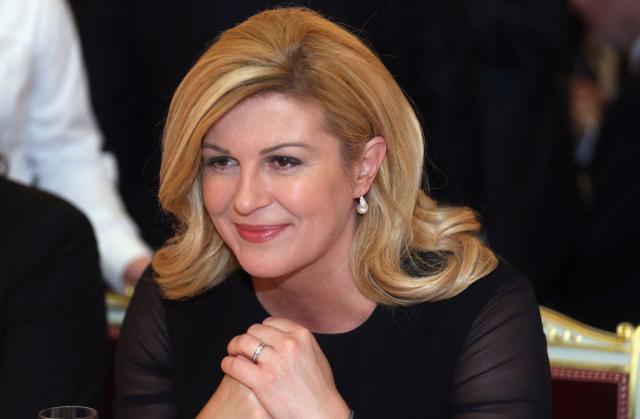 Instead, Grabar-Kitarovic continued, Croatia and Bosnia-Herzegovina (BiH) were "attacked by Milosevic's Serbia" and "the so-called JNA (Yugoslav People's Army)" - and these, according to her, are "notorious facts."

"Croatia did not attack anyone," the president said.

Her comments came a day after the Hague Tribunal sentenced six wartime leaders of Croats in Bosnia-Herzegovina to a total of 111 years in prison for the crimes committed against the Muslims, and ruled that Croatia's leadership from the 1990s era was participating in a joint criminal enterprise.

"As Croatia's president, my clear and unequivocal message is that yesterday in The Hague, judgment was not being passed against Croatia or the Croatian people. Croatia is not an aggressor, instead it did the most for BiH's survival and integrity, while the Croatian people were the first to resist the Greater Serbia aggression by defending their independence," she said.

As for Slobodan Praljak - one of those convicted yesterday, who committed suicide by taking poison in the Hague Tribunal's courtroom - Grabar-Kitarovic offered her condolences to his family.

She sad he was "a man who would rather give his life than live convicted of acts that he firmly believed he did not commit (...) his act struck the Croatian people in the heart."

Grabar-Kitarovic announced that she would very soon visit BiH, and, "urged everyone to turn to the future."