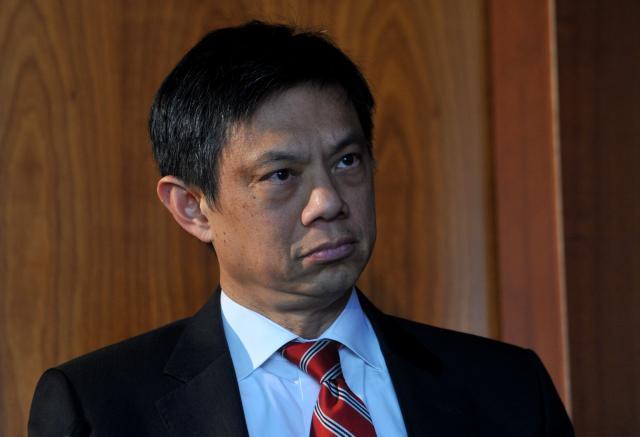 He will replace Jess Baily, who was appointed as US ambassador in Skopje in December 2014.

Yee is a diplomat and current US deputy assistant secretary of state for Europe and European affairs.

He is in charge of United States relations with the countries of Central and South-Eastern Europe.

Prior to his appointment to this this post, Yee from 2010 to 2013 served as deputy head of mission at the US embassy in Zagreb, Croatia.

During his mandate in Croatia, "the court epilogue came about in the case of former Croatian Prime Minister Ivo Sanader, who was sentenced to four years in prison for bribe-taking," the report said.

The US official is credited for an agreement on the formation of the Macedonian government earlier this year, that came after months and tensions.