Jihadis defeated in ME are now returning, warns Interpol

Interpol's secretary general says that due to "the return of jihadis" and their defeat in Iraq and Syria, the international security situation is changing. 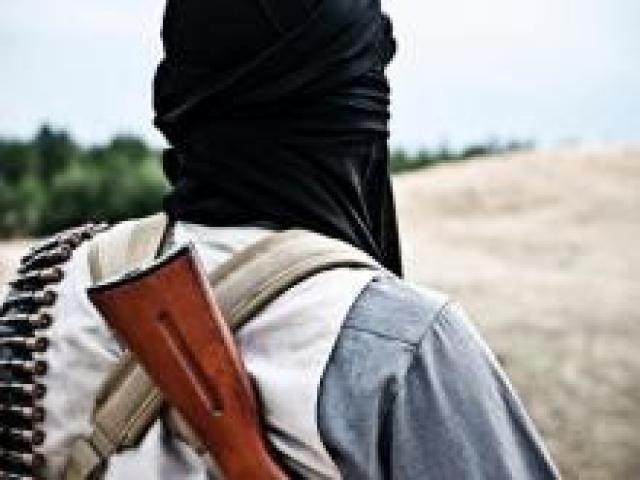 Speaking at a press conference in Sarajevo, where is in on an official visit, Jurgen Stock said that the threat of international terrorism, organized crime and cyber crime is now "greater than before at the international level."

"They are very complex and no country is in a position to deal with those threats alone," he said, and added:

"Because of terrorist threats and attacks that are happening in all parts of the world, law enforcement units, police agencies, are truly in a situation where established networks of police agencies should be utilized."

"And from this perspective, I want to commend Bosnia-Herzegovina for the central role played by the police forces from this country in joint operations, especially when it comes to illegal trade in firearms," said Stock.

This official emphasized that all border crossings of Bosnia-Herzegovina are connected to the Interpol system, "which allows access to all databases."