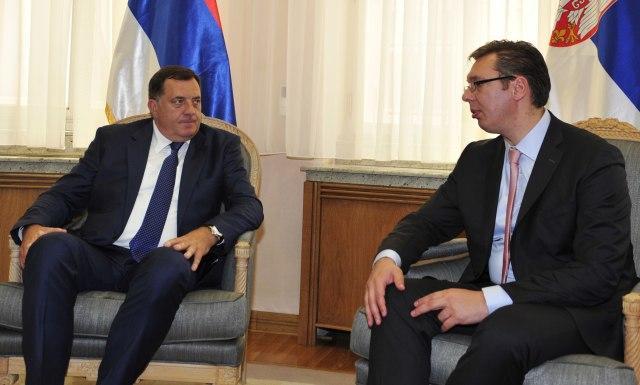 According to announcements, the funds will be used to build local roads and repair schools, kindergartens, bridges, sporting venues, and public squares.

Serbian President Aleksandar Vucic promised this financial assistance in early September, after his meeting in Belgrade with Dodik and Serbian and RS prime ministers Zeljka Cvijanovic and Ana Brnabic. 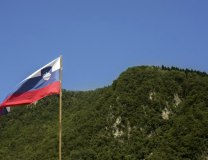