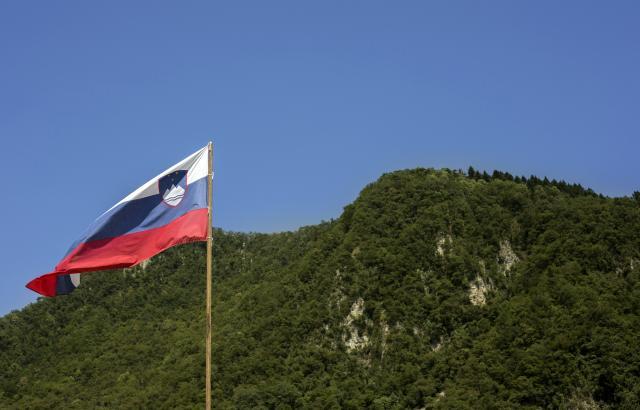 Slovenian agency STA has reported that Cerar's decision came after his Croatian counterpart Andrej Plenkovic spoke about the arbitration process in the border dispute between the two countries during his UN General Assembly address.

Plenkovic said that Croatia had to leave the compromised arbitration process and warned that "such disrespect of international law" was discouraging other states from solving their disputes with the help of a third side, Croatian agency Hina reported.