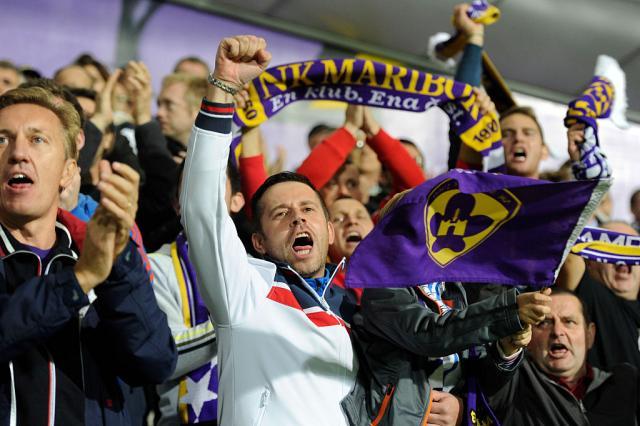 Maribor FC squared off with Zrinjski FC from Bosnia-Herzegovina - a club that represents the Croat population from the town of Mostar."

After the end of the game - which the home side won to progress to the next round of qualifications for Europe's top club football competition, the Champions League (CL) - the Slovenian fans started chanting, "Kill, kill, kill Ustasha."

The Ustasha regime was in power in the World War 2, Nazi-allied entity Independent State of Croatia (NDH), that operated death camps for Serbs, Jews, and Roma.

UEFA - that does not tolerate fascist chants during games played under its auspices - will now doubtless punish the Maribor side.

It remains to be seen if this will affect the club in its upcoming two matches against Iceland's Hafnarfjordur,, in the third round of CL qualifiers.