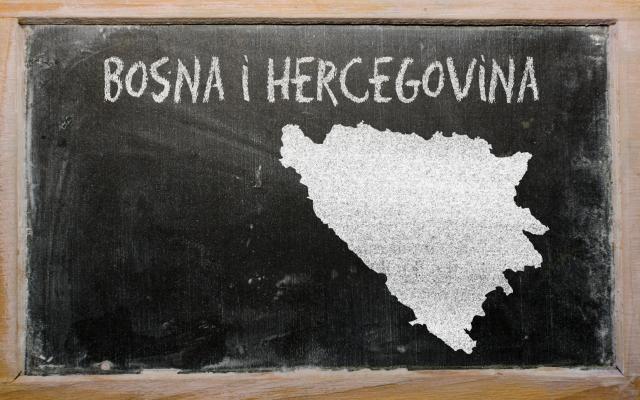 "In line with this information, certain responsible individuals have also been discovered and captured. The credibility of this information has been confirmed, which means that we are working and monitoring the situation," Mektic told reporters in Sarajevo.

The minister said that "appropriate services make their risk assessments" - and assess the situation, analyze and monitor it, on a daily basis.

"I did not want to to reveal this before, but let me tell you now, a month ago OSA - I congratulate them on this occasion - discovered and prevented two serious terrorist threats," Mektic said, according to local media.