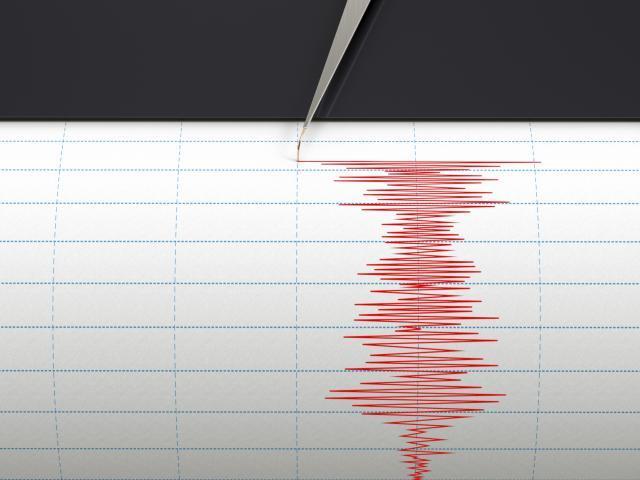 The epicenter was five kilometers northwest of Resen, at a depth of 10 kilometers.

This was the sixth earthquake in this region in the last two days, and the second since last night, when a M2.8 tremor was recorded.