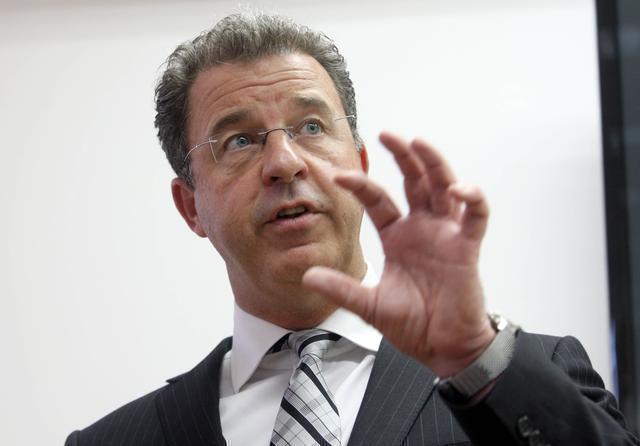 "These authorities (in Serbia, and the RS, the Serb entity in Bosnia-Herzegovina) must have the honor and the courage to admit the truth," the chief Hague Prosecutor told Sarajevo-based Oslobodjenje newspaper, ahead of commemoration in Potocari on July 11, and added:

"This is not a complete solution, but it is difficult to see that the problem will begin to be solved and that real reconciliation will begin, unless and until this happens."

Serbia and the Serb Republic agree that during the 1990s war in Bosnia, a crime was committed in Srebrenica - but do not accept that this crime amounted to genocide.

The Hague Tribunal, says Brammertz, has only condemned individuals for crimes, including genocide.

"Those accused of genocide like to say that they 'worked on behalf of Serbia' - minimizing their own guilt and trying to create 'collective guilt'," said Brammertz, who also thinks that "denying the Srebrenica genocide" has become "commonplace."

"I would say that genocide is the most sensitive issue for the victims, especially for the families of the 7,000 men and boys who were killed in Srebrenica and the 30,000 women, children and the elderly who were terrorized and forcefully expelled from their homes," he said.

According to Brammertz, the victims and their families are still struggling to rebuild their lives today and, as he says, "we must all, above all, remember and support them."