Macedonia ready for name compromise in order to join NATO

NATO plans to accept Macedonia by the spring of 2018, Sputnik has been told by a source familiar with Skopje's membership negotiations. 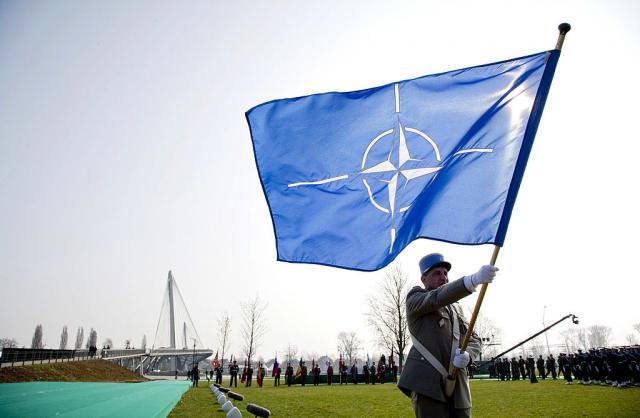 "NATO Secretary General Jens Stoltenberg plans to visit to Skopje in mid-July and discuss this. The goal of NATO is for the country to be accepted to the alliance by the spring of 2018," the source told the news agency.

According to him, the United States is actively working on this.

"Yesterday, the US ambassador in Skopje met with Macedonia's defense minister, and also talked about it. Washington is urging Skopje to move toward making concessions, and judging by everything - they are ready to do it," said the source.

Macedonian PM Zoran Zaev said earlier that the country is ready to join NATO under the name of the Former Yugoslav Republic of Macedonia (FRYOM) - something that Greece insists on - in order to speed up the EU integration.

"There are two ways - either finding a solution to the problem, or joining NATO under a temporary name, and proposing negotiations with Greece over the problem that Greece has with our constitutional name, about the EU integration. They know that for us there is an equal tendency towards the EU," Zaev said in an interview with MRT.

Last Wednesday, Greek PM Alexis Tsipras congratulated Zaev on his appointment, and confirmed the position of Athens regarding the dispute over Macedonia's name. Today, the head of the Macedonian government said he expected Stoltenberg's visit to Skopje in the coming months, which would "open the door to the country for full membership in NATO."