After Moscow's decision to ban entry to that country of some senior officials of Montenegro, Podgorica has responded with similar measures. 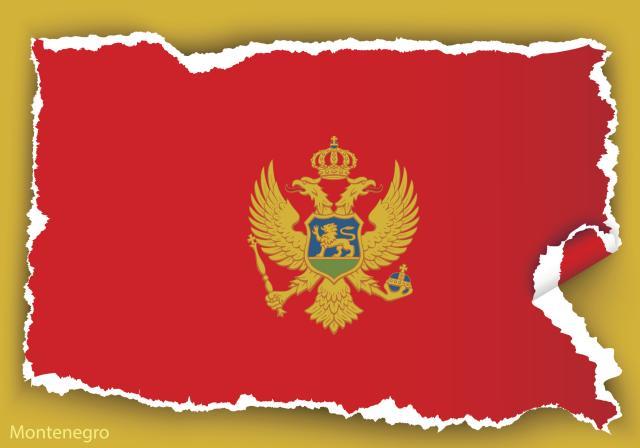 Namely, Montenegro has decided to ban 149 nationals of Russia and Ukraine from entry, because of, as stated, the role of Russia in the Ukraine crisis and the annexation of Crimea.

The list is formed on the basis of a decision of the European Council, the Montenegrin government has confirmed for the Podgorica media, Beta agency is reporting on Thursday.

Montenegro is thus limiting "entry and disposal of property and assets of persons who are responsible for actively supporting policies that undermine the territorial integrity, sovereignty and independence of Ukraine," Podgorica daily Pobjeda said this morning.

In 2014, Montenegro joined EU's sanctions against Russia imposed because of the crisis in Ukraine - which is why, as Moscow explained a few days ago, a lawmaker from Montenegro's ruling Democratic Party of Socialists (DPS), Miodrag Vukovic, was on Sunday denied entry to Russia.

Montenegro sent a protest note to Moscow because of this, while Podgorica media reported earlier, citing diplomatic sources, that Russia had blacklisted about 50 Montenegrin officials, including Prime Minister Dusko Markovic, President of the Assembly Ivan Brajovic, and leader of the ruling DPS Milo Djukanovic.

Markovic announced on Wednesday that Moscow confirmed that the list exists, but that it would "remain a secret" - namely, the Russians would not reveal ahead of time who is on it.