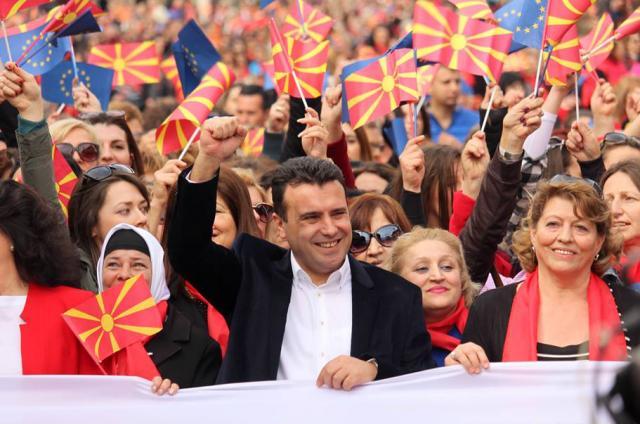 "I expressed my regret for the carelessness of us politicians, before, during, or after the campaign. That was a moment of my carelessness," Zaev said, according Tanjug, which cited a MIA agency report.

According to the agency, Vucic responded by saying Zaev was "acting correctly this evening."

"We want to have good relations with Macedonia and we will have them," he said.

Last week, Zaev said that the manner in which Serbian officials comment on events in Macedonia was "unpleasant," while he on a previous occasion described Vucic and Serbia's leadership as "nationalistic."