Romania and Serbia have given up the project of "linking their capitals with a highway," says Romanian Prime Minister Sorin Grindeanu. 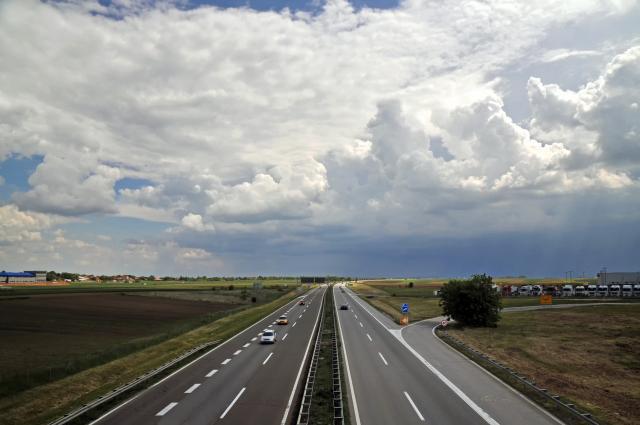 Grindeanu told the Romanian website Digi24 that Serbian authorities are no longer willing to support the project.

"The Serbian partners have estimated that the construction of the highway from Belgrade to Timisoara is not a strategic project for Serbia," said Grindeanu.

The Romanian prime minister "stressed that the decision to abandon the project was in no way connected with Romania."

The highway was expected to be 140 kilometers long, while a feasibility study worth EUR 10 million was approved in October last year. The road was to be built by 2025.

Two and a half years ago, prime ministers of Romania and Serbia Aleksandar Vucic and Victor Ponta agreed in Belgrade the Belgrade-Timisoara highway was "a priority infrastructure project for both sides."