Romanian president says his is "not second-class EU country"

Romanian President Klaus Iohannis has said that his country is "not a second-class European Union nation." 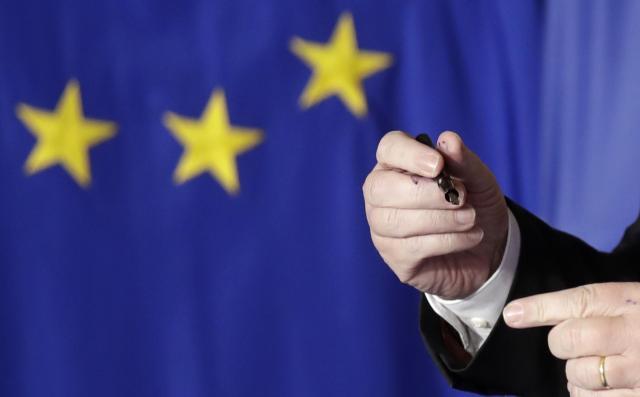 Speaking in parliament, he added that "citizens should stop thinking that," Beta is reporting, citing AP.

"Romanians should overcome an internal barrier that prevents us from manifesting our national capacity and limits us to unjustly considering ourselves a second-level state," Iohannis said.

He mentioned massive anti-corruption protests in February to make his point.