Albanian Prime Minister Edi Rama says that "a union between Albania and Kosovo" cannot be ruled out if EU membership prospects for the Western Balkans fade. 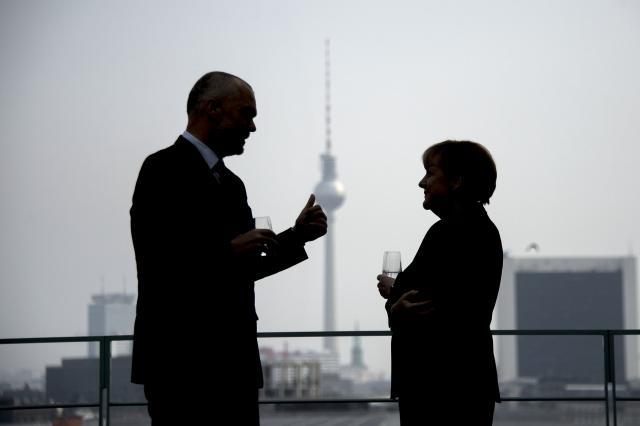 Asked about by Politico whether "he would take a union with Kosovo off the table," Rama replied:

Europe would face a nightmare if the Balkans “go crazy” because EU accession is off the agenda, Rama said, in an interview published under the headline "Albanian prime minister: EU faces ‘nightmare’ if Balkan hopes fade."

According to him, the region would become “a gray zone in which other actors have more influence than the EU.”

The whole of Europe would be destabilized if the EU gave up on its enlargement policy, Rama warned.

“There is a lack of understanding, or a lack of vision in not realizing that this region needs Europe, but Europe needs this region too, for a secure and safe Europe. How can the union be secure and safe if the Balkans will go crazy? How can the European Union allow at its own heart a gray zone where other actors can have a larger influence than the EU itself? This is nonsense in terms of security, in terms of safety," he said.

Despite tensions in the region, including relations between Belgrade and Pristina, the alleged coup attempt in Montenegro, the Serb Republic's referendum threats, and the crisis in Macedonia, Rama "does not see a new war in the region as a first scenario" - but calming tensions “very much depends on the EU and the US."

However, the Albanian prime minister said there has been initiatives for regional leaders to work together, and that this is partly thanks to the EU.

"Today in Europe, you have a generation that didn’t see any war. We are a generation (in the Balkans), we saw wars, we get the point. I visited Belgrade 68 years after the last visit of an Albanian prime minister to Belgrade. My colleague (Serbian Prime Minister Aleksandar Vucic) came here (for the) first time ever. Just to show you how much things have moved in the right direction because of this European spell. But if this European spell will fade away, believe me, things might turn really wrong," Rama said.