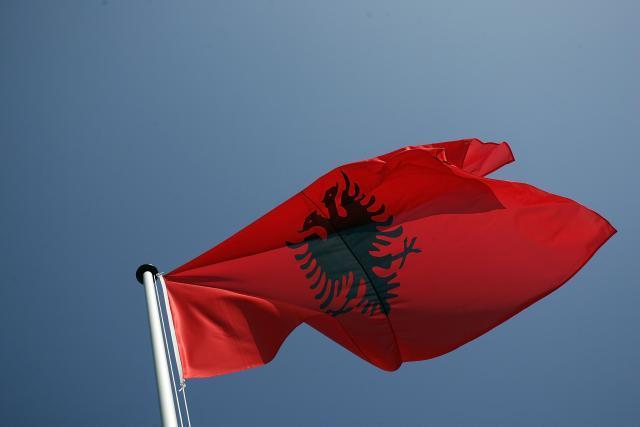 The Albanian Defense Ministry announced this on Thursday.

The explosion occurred during the cleaning of the military base in Porto Romano, 40 kilometers west of Tirana, AP reported, noting that the MoD "gave no reason for the explosion," and that Albania, "a tiny western Balkan country," has been a NATO member since 2009.