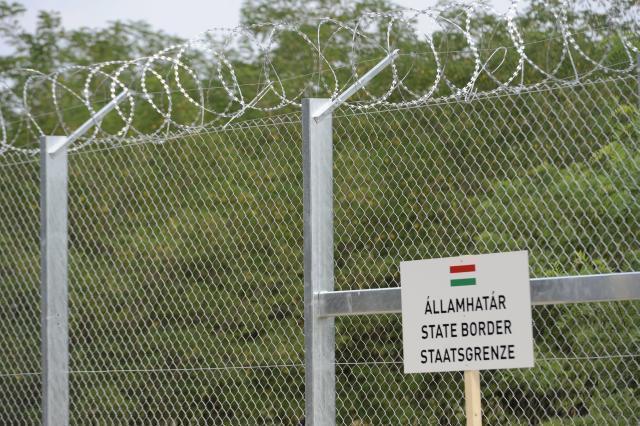 Its purpose is "to prevent the entry of migrants."

He said the soldiers were "working to defend the borders so hundreds of thousands won't march across the country as in 2015," Beta reported, citing AP.

150 soldiers will be deployed at the base, located about 220 kilometer from Budapest.

Hungarian Prime Minister Viktor Orban said last week that "a new fence being built on the Serbian border equipped with surveillance tools can block even large numbers of migrants 'so in Austria and Germany people can sleep soundly, because Hungarians will be protecting Europe's external borders'," said AP.