Police, and citizens, fish marijuana packages out of sea

Several duct tape-wrapped plastic bags filled with marijuana have been found floating in the sea near Dubrovnik, Croatia. 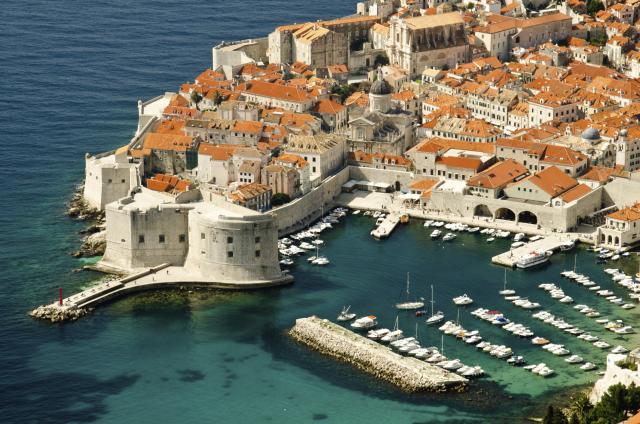 According to the website index.hr, such discoveries have been made 11 times so far, netting a total of 267 kilograms of the drug.

The marijuana bags have been found by citizens and by maritime police close to the islands of Lastovo, Mljet, Korcula, and Lokrum.

"After the first discovery, the police stepped up patrols with the goal of finding suspicious packages and preventing possible misuses," the police in Dubrovnik said, calling on citizens to report any such findings.