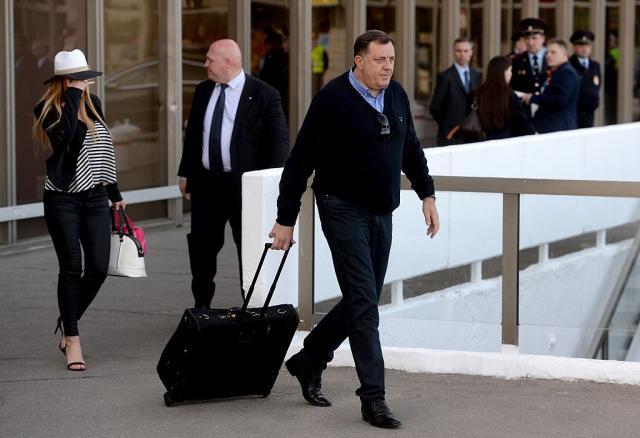 Dodik will for this reason miss the opportunity to meet with EU foreign policy chief Federica Mogherini, who will be in Bosnia-Herzegovina as part of her "Balkan tour," Beta reported on Tuesday.

Dodik told the Serb entity's public broadcaster RTRS that the meeting in Russia has been agreed a month ago, and cannot be canceled.

Dodik said that he "has nothing against Bosnia's European road, if the agreed mechanism of coordination between different levels of government in negotiations with th EU is functioning, which means that the the RS is visible and represented on that road."