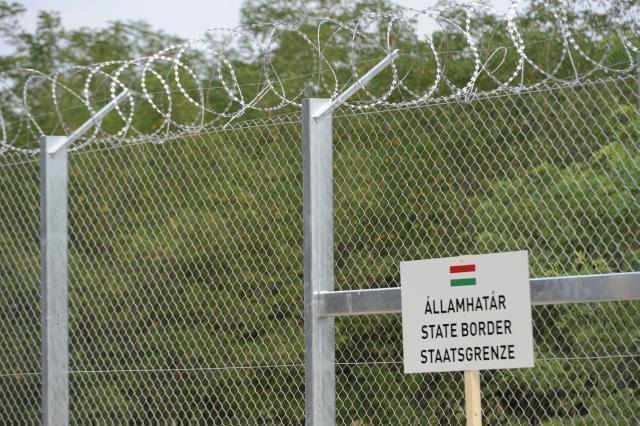 This move will "likely to exacerbate criticism from some of the country's European Union partners," the agency said.

The report said that Prime Minister Viktor Orban's "right-wing government" considers migration to be one of the largest threats to the status quo in the EU.

Orban's chief of staff Janos Lazar last week said the government had set aside USD 130 million for the fence "and containment camps to hold migrants."