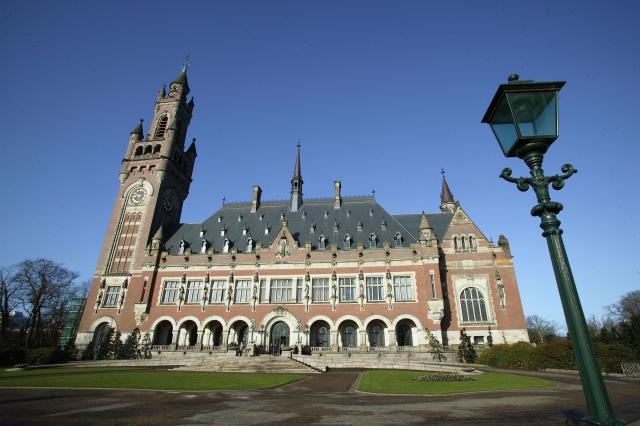 This has been reported by the N1 broadcaster.

The lawsuit was originally filed by Bosnia-Herzegovina against then Federal Republic of Yugoslavia (SRJ) in 1993.

In 2007, The Hague-based International Court of Justice (ICJ) ruled that genocide took place in Srebrenica in 1995, but that Serbia was not guilty of participation or complicity.

N1 is reporting that once the court checks the technical facts related to deadlines, the request will be sent to Serbia, which will then declare itself on the motion.

There is no deadline for this, while the process usually takes between three and six months. Bosnia-Herzegovina will after that have the right to respond.

The entire process of the ruling's revision - if approved - will last several years.

Also on Thursday, but in Sarajevo, Mladen Ivanic, chairman of the Presidency of Bosnia-Herzegovina and the Serb representative in the tripartite body, said that its Bosniak (Bosnian Muslim) member Bakir Izetbegovic walked out of a meeting and in this way blocked the work of the top organ of government.

Ivanic said that Izetbegovic did not wish to vote on the sole item on the agenda of the presidency today - the revision request.

By leaving the session, Izetbegovic wished to show that it was not held - "but that did not happen," said Ivanic.

"The session was held, it was interrupted, and that means that no decision was made on the revision (request)," he told reporters.

Izetbegovic, however, said that there was no reason for the presidency to declare itself today at all - "considering that it made its decision on October 4, 2004."

He added that the Croat member of the body, Dragan Covic, also walked out today - "in order to prevent outvoting from occurring within the presidency."

A meeting of the Peace Implementation Council (PIC) has also been called for Thursday, on the request of the Russian ambassador to Bosnia-Herzegovina.