A crowd of around 150,000 people took to the streets in Bucharest on Wednesday to protest against a new government corruption decree. 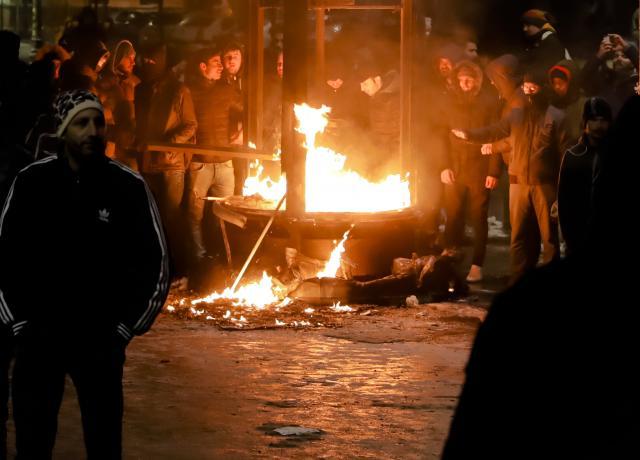 About the same total number of people gathered in several other cities across the country.

The protests came after the Romanian government passed the decree on Tuesday decriminalizing some corruption offenses, which could spare many politicians from being prosecuted.

At least five people were injured and 60 detained as a result of the clashes between the protesters and the police in Bucharest.