Romania likely to get its first Muslim prime minister 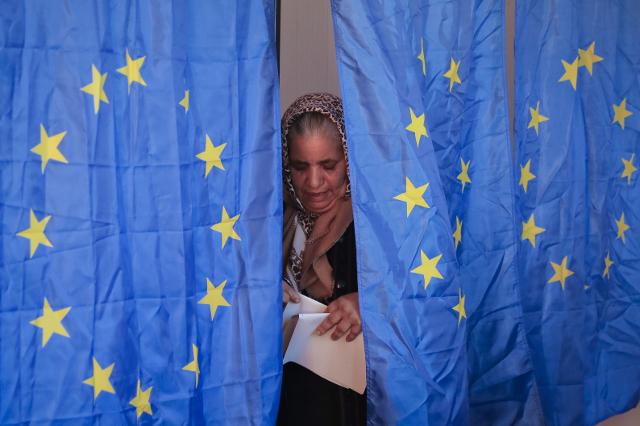 A Romanian woman is seen at a voting booth in Baleni Sarbi on December 11 (Tanjug/AP, file)

If approved by parliament, Shhaideh could become the country's first woman prime minister, and also the fist Muslim to hold that office.

Dragnea himself cannot serve as prime minister, because he has a conviction for election fraud, AP reported on Wednesday.