The new head of the Srebrenica municipality, Mladen Grujicic, has received an invitation to attend the 65th National Prayer Breakfast in the U.S. 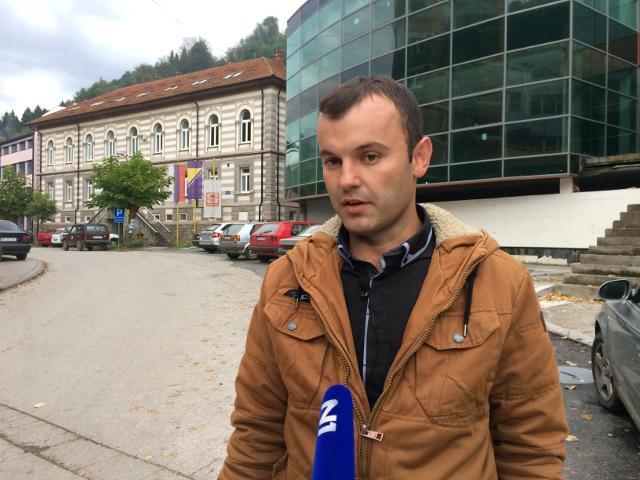 It will be organized on February 2 by the U.S. Congress and that country's new president, Donald Trump.

Grujicic told the media in Banja Luka several days ago that he received the invitation and that he was honored by it.

"I hope it will be an opportunity to make contacts with some important persons, and I will try to do something useful for Srebrenica's residents," he said.

The prestigious annual event in Washington is each year attended by about 3,000 guests from almost every country in the world.