The Bulgarian government is preparing to nominate Kristalina Georgieva as their new candidate in the race for the next UN secretary-general. 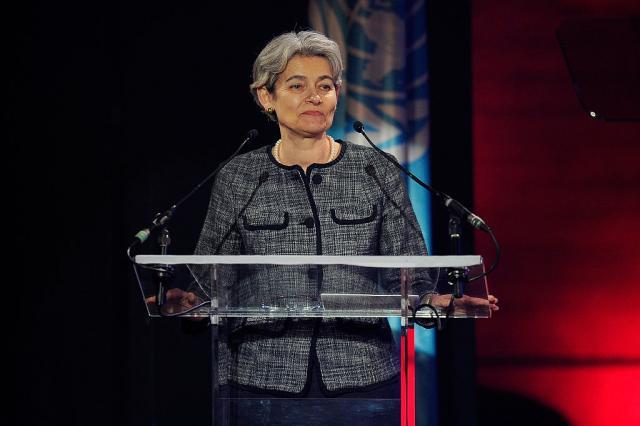 This was reported on Monday by Serbia's state broadcaster RTS, which said Bulgarian media quoted Bulgarian officials as saying that international support was waning for the country's current candidate, UNESCO chief Irina Bokova.

Georgieva currently serves as a commissioner in the European Commission (EC). Her candidature will be officially confirmed on Tuesday, according to the Bulgarian website Novinite.

It remains unclear at this time, however, whether Bokova will remain in the race, or withdraw to open the door for Georgieva.

The fifth and most likely last round will be held on September 26.