Man detained for setting fire to Serb church in Sarajevo

The local police have a resident of Sarajevo under arrest on suspicion that he started a fire in a Serbian Orthodox church. 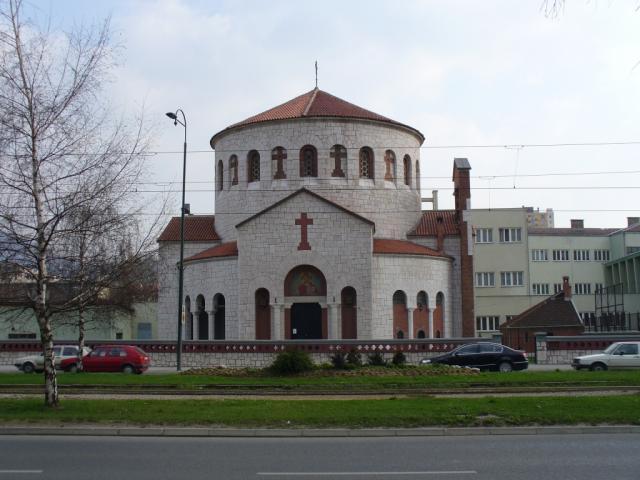 The Church of the Holy Transfiguration is located in Novo (New) Sarajevo and was attacked over the weekend.

RTRS, the public broadcaster of the Serb Republic (RS), reported that the suspect will be handed over to the Sarajevo Canton Prosecution.

A part of the church was set on fire when flammable material was throw inside through a window. The storage room of this temple then caught on fire, causing material damage, but no injuries.

The church was previously the target of robbers, with thieves stealing icons on two occasions this year.