Croatian daily Jutarnji List is reporting that Russian soldiers will this coming fall take part in "as many as two" military drills in Serbia. 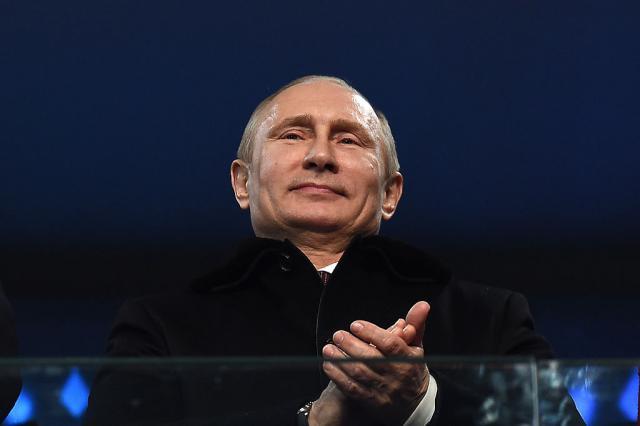 One of them, that will happen "30 kilometers from the Croatian border," means that Serbia and Russia are "poking the West in the eye," military analysts have been quoted as saying.

The first of these exercises, "Slavic Brotherhood 2016," will take place at the Serbian Army military ranges in Nikinci - "only 30 kilometers from the border of Croatia, and NATO."

This will be the third exercise of this type - involving airborne troops - organized by Russian and Serbian armies. Last year it was held in Russia, and in 2014 in Serbia, at the same Nikinci ranges in northwest Serbia.

"We are concerned over the 'Slavic Brotherhood' exercise that will be held in September in Serbia," Croatia's President Kolinda Grabar-Kitarovic said during the recent NATO summit in Warsaw, Poland.

The Croatian daily also writes - under the headline: "PUTIN'S SERBIA LANDING: Elite Russian troops arriving to Serbia for exercise, 30km from border with RH (Republic of Croatia)" - that the increasingly close military cooperation between Serbia and Russia is causing "loud protests" in NATO and in the EU - the latter which Serbia aspires to join as a member.

An unnamed diplomatic source the paper spoke to described Serbia as "playing" on two chairs, as the country has no desire to join NATO, but wants to be an EU member, and added:

"However, the level of Russia's influence in Serbia is increasing and Serbia must be told clearly that this is no way to become an EU member. They must be aware that with such Russian military influence they will never complete (EU membership) negotiations on the defense, foreign and security policy chapter."

Croatian Defense Minister Josip Buljevic did not wish to comment on the exercises, but stressed that his country was "interested in Serbia's as-fast-as-possible road toward the EU."

"However, Serbia will have to, during negotiations on the common defense, foreign and security policy, adjust the strategy of its approach toward acting together with other members of the union," he said.

The daily quotes an unnamed source "from top military circles" who said that Croatia had "an adequate answer to the ever-increasing military cooperation between Serbia and Russia and the arrival of Russian forces close to the Croatian border and the border of NATO."

Meanwhile, the report noted that "Slavic Brotherhood 2016" will also see participation of Belarus soldiers, and that Russian Airborne Troops (VDV) Chief-of-Staff and First Deputy Commander Nikolay Ignatov said Russia's elite soldiers stationed in the Caucasus will arrive in Serbia for the drills.

Serbia will be represented by members of the 63rd Parachute Battalion, a part of the Special Brigade.

Russian Prime Minister Dmitry Medvedev will arrive in Belgrade in late September when an agreement is expected to be signed granting special status to "Russian forces" station at "the base in Nis" - i.e., the Russian-Serbian Humanitarian Center in the southern Serbian town.

A few weeks later, Batajnica and Nis airports will host another Serbian-Russian military exercise. 20 Russian pilots will arrive in Serbia and take part in the exercise designed to improve control and protection of airspace, and performance of combat tasks.