Croatian candidate for top UN job drops out of race

Former Croatian Foreign Minister Vesna Pusic has withdrawn her bid to become the next UN secretary-general, the HNS party has announced. 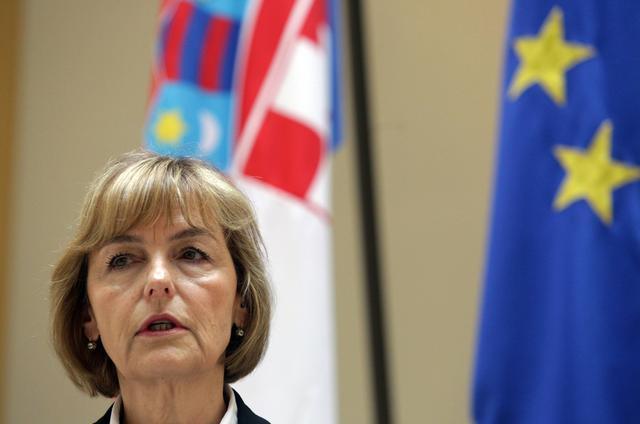 "After the first (informal) round of voting in the UN Security Council it became clear that the selection of a new secretary-general will move in the direction of a candidate from the organization itself - a person who is either working for the UN, or has done so in the past," Pusic said.

She described her chances of winning as "unrealistic" after the first round of the secret vote, and announced she was no longer in the race.

Pusic also thanked the government of former Croatian PM Zoran Milanovic that put her forward as a candidate, and her colleagues from the HNS party.