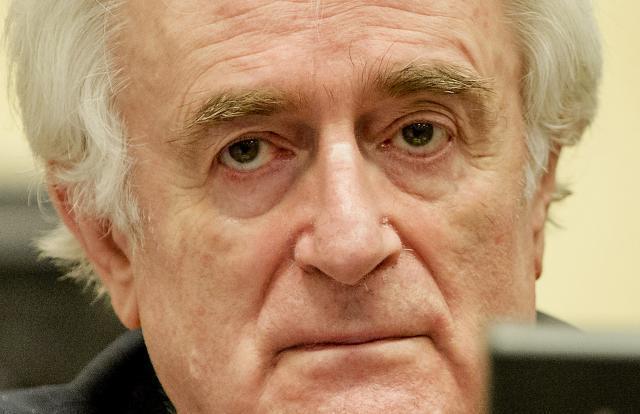 He was found guilty of genocide, crimes against humanity and violations of the laws or customs of war, relating to Srebrenica, the siege of Sarajevo, and seven other municipalities in Bosnia-Herzegovina.

In March, Karadzic said he was shocked by the verdict and described it as a result of improvisations, guesswork, speculation, and indications rather than facts.

AFP is reporting on Friday that Karadzic appealed on 50 grounds, and quoted a statement from his lawyer Peter Robinson as saying that his client was subjected to "a political trial that was simply designed to confirm the demonization of him and the Bosnian Serb people."