Unknown persons broke into the Serbian Orthodox Church of St. Petka in the Croatian town of Sisak, in the night between July 4 and 5. 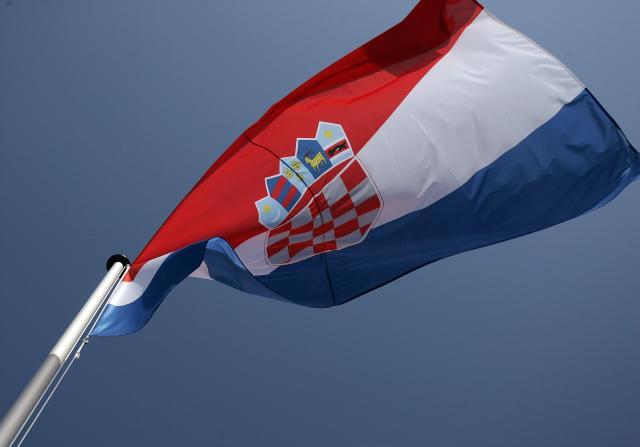 It noted that this comes after several incidents in the past during which perpetrators would "burst into the grounds, and insulted and subjected to various kinds of verbal terror and threats priest Veselin Ristic and his family."

The attackers this time broke into the church through a window, destroyed or scattered around the objects used during church services, and then climbed onto the building's terrace and broke into and "devastated" the bedroom and the living room, the SPC said. They also threw around files in the church's office and destroyed a till.

"The fact the perpetrators knew that the priest and his family would not be in Sisak that night testifies to this being a well prepared and carried out intention to, once again, send an open threat to the SPC, its priests and the faithful people in Sisak and Croatia," the SPC said, adding:

"If the police in Sisak, to whom all previous instances of threats, insults, and verbal violence have been reported, once again fail to find the perpetrators - we wonder what will happen next."

The St. Petka's Church in Sisak was built in 1895. The Independent State of Croatia (NDH) fascist Ustasha regime burned it down during the Second World War. This Orthodox temple was also broken into, pillaged and mined during the war in Croatia in the 1990s.