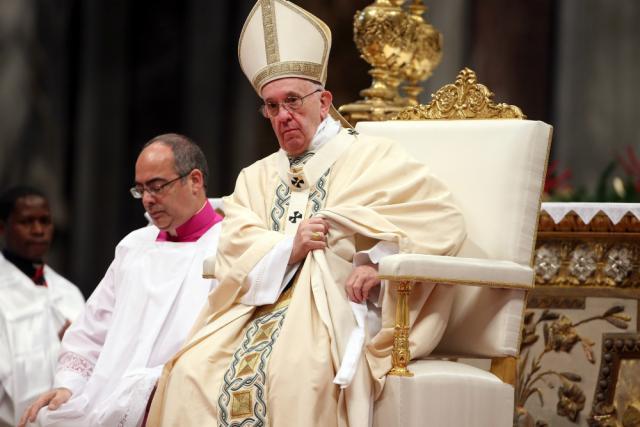 This has been stated by former Croatian Ambassador to the Vatican Filip Vucak.

According to him, a joint committee of the Catholic and Orthodox Churches will begin discussing the issue "before the summer" - but he said he could not predict when a decision might be made.

Vucak told the Belgrade-based daily Vecernje Novosti that Patriarch Irinej in his letter clearly said he believed Stepinac was a high priest who supported the NDH - the WW2-era Nazi-allied Independent State of Croatia - who forcibly converted Orthodox believers (into Catholicism), and supported "racial" laws.

This is the second such case in the Catholic Church, said Vucak, adding that Pope Francis would "certainly not make decisions about Stepinac until the commission finishes its work."

Describing the events unfolding in April 2014, Vucak said they were "extremely dramatic" and that "some cardinals were sure Stepinac would be canonized" but that Patrijarch Irinej's letter was "a distress signal" for Pope Francis, who wanted the information coming from Belgrade checked.

The Croatian diplomat added, "then came Serbian President Tomislav Nikolic's letter addressed to the Vatican, and then another from Patriarch Irinej."

"The pope decided to propose the establishment of a mixed commission that will examine in detail the life and work of Cardinal Stepinac," said Vucak. 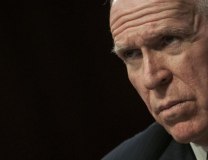