The Croatian military police are carrying out "a big investigation" concerning a deal that saw the country buy and overhaul MiG-21 jets in Ukraine. 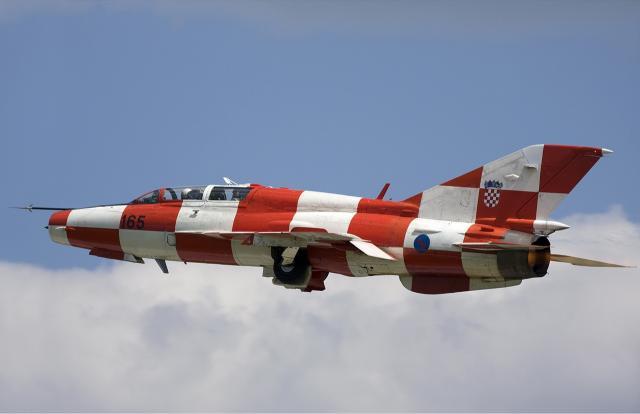 Zagreb-based Jutarnji List daily writes that "many irregularities" have been uncovered so far, while there is "serious suspicion" that "someone received bribes."

The 12 overhauled MiGs entered service in July 2015. Eight months later, only three are available to the Croatian Air Force, the daily said, adding that "five have been withdrawn from service."

The investigation so far has determined that serial numbers on the MiGs Croatia bought from Ukraine had been stamped over, and do not match either the planes' documentation, nor the numbers stated in the overhaul contract. The parts that have been installed in the planes also do not match their documentation.

The investigation has shown that the aircraft bought from Ukraine are four to five years older than stated in the documents.

Croatia sent seven planes to Ukraine to be overhauled - and the newspaper now wonders "if those same planes have returned to Croatia."

There is "serious suspicion" that the entire documentation was forged and overhaul performed. The alarm was raised in Croatia when the newly overhauled jets started repeatedly breaking down. 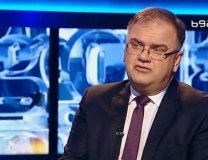 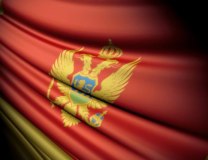 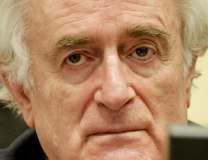