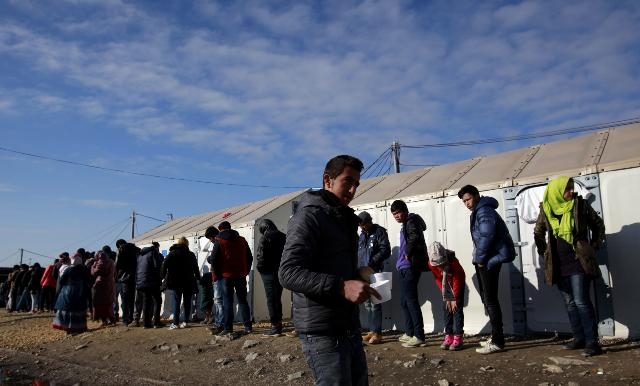 Most of them are from Syria and Iraq. Greek police announced that the Macedonian authorities have allowed only 100 people to cross the border this morning.

Around 2,800 people are waiting in a camp in the border area Idomeni, and another 800 not far from there, reported AP.

Further south, dozens of families, many of them with children, started walking along a highway leading to the border. They left buses that were stopped due to the blockade of farmers.

AP said that the police is trying to stop them.