Russian Foreign Minister Sergei Lavrov says Montenegro's NATO membership decision was "artificial" - and one that will not add to the security of the alliance. 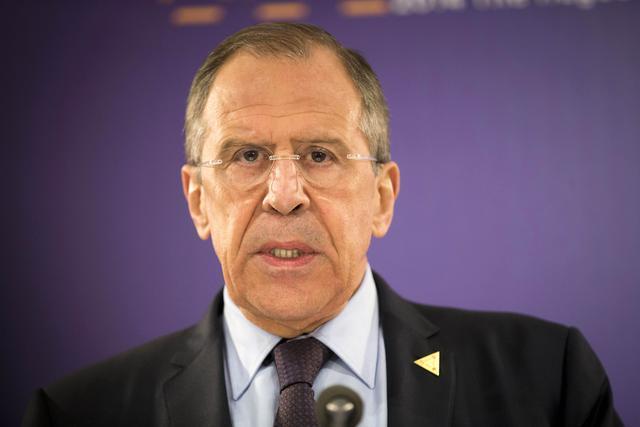 In an interview with Russian daily Moskovsky Komsomolets Lavrov said the mere fact NATO is brazenly expanding to the East speaks about "a complete disregard of the obligations undertaken during the disintegration of the Soviet Union" - namely, that such an enlargement would not happen.

"We were convinced, as all those who conceived it, that this was an artificial decision. No security will be added to NATO members. The explanation that the Montenegrin people want this breaks down against this argument: if if this is so, then why not hold a referendum," said Lavrov.

He then noted that Podgorica "categorically does not want a referendum."

"They know that most likely the people whom NATO bombarded a couple of decades ago have not forgotten it, and that will be difficult to accept with enthusiasm the idea of their leadership to forget many things by joining NATO," Lavrov said.

He accused the western military alliance of manipulating small countries, telling them that they would be guaranteed safety if they join. The minister added there was a push to promote "the Russian threat - an artificial, needless fear" - based on which the alliance is trying to gain geopolitical space ever closer to Russia's borders.

"It's not about Montenegro. It's about NATO's attitude toward the development of relations not only with Russia, but also in ensuring global security. NATO is responsible for its own territory, and as it was written in the Washington Agreement, provides collective defense. Well in that case, sit within your borders, and no one will touch you," said Lavrov.